Last week I said goodbye to our little Yorkshire terrier, Gizmo (we called her Gizzy). She was 14 years old (98 in dog years!) and had multiple health problems including being blind, and having only one eye as a result of diabetes, Cushing’s disease and bad joints. We agreed it was time to have her put to sleep at home in familiar, peaceful surroundings.

I’ll never forget the first day we brought her home. She was born on the 8th of the 8th in 2008, we called her a lucky dog as the number 8 is apparently very lucky in China. She had so many toys and we cared and loved for her so much throughout her little life, she was a huge part of the family, there’s that saying “You don’t adopt a Yorkie, the Yorkie adopts you”.

As she entered her teens she started to develop health problems, this time three years ago we were preparing to lose her, but somehow she seemed to get a second burst of life until now.

Diablo III season 26 starts on the 15th of April, I’m probably going to play charge barb this season. I will at least get the full set of Raekor gear and complete the season journey up to getting the wings/portrait and pet, although D3 just doesn’t hold my attention as it used to.

Work continues on my current Minecraft Project Ozone 2 playthrough, this time I’m aiming to acquire a billion diamonds following on from my previous success of getting a million. I currently have 2.5million diamonds.

I’ve built a big nuclear reactor and power storage and am now preparing to further increase the storage capacity of my computer storage system and begin delving into RFTools and making my own dimensions. Catch me streaming Project Ozone 2 on my Twitch channel or watch the stream VODs on my YouTube channel. Oh yeah, I’ve also made a full set of Draconic armour and have the Draconic staff of Power, so I’m basically an unkillable, unstoppable badass now, only the Chaos Guardian poses any kind of challenge now.

I’ve also been playing Kingdoms of Amalur: Re-Reckoning on stream, I’ve been levelling an elf rogue and been having fun doing quests and getting gear. I’m considering starting a playthrough of one of my favourite old RPGs, Anachronox.

I want to read more fantasy this year! I’ve started another book on my Kindle, ‘To Kill a Fae’ by Jamie A. Waters, liking it so far! 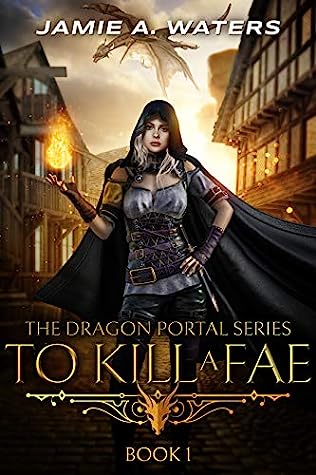 My birthday is coming up, think I’m getting some new Vans this year, I could do with a whole new wardrobe to be honest, maybe I’ve outgrown the skater/emo look. I’m nearly 40 for God’s sake.

Note to self: Watch Game of Thrones season 5 FOR REAL this year!